Named the Ned Kelly Helmet for its resemblance of the helmet worn by infamous Australian bush ranger and outlaw, Ned Kelly. This Nugget has a very large surface area for its weight. Presenting well in any collection with a fantastic rich gold colour across its large surface. Not often are nuggets unearthed that have a striking similarity to a real life object or figure, making this piece a true one of a kind and adding to the rarity and collectable nature of the piece.

Found near Kalgoorlie in Western Australia using a metal detector.

An example of Ned Kelly’s helmet: 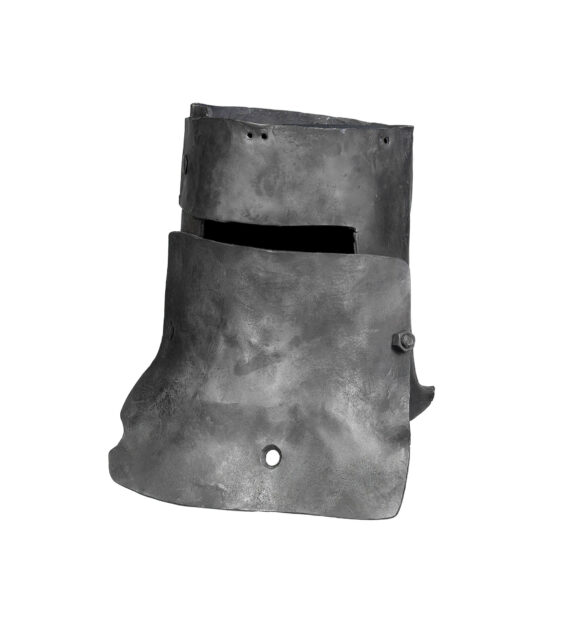 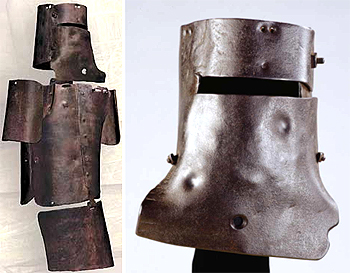